Located to the south of Yeppoon, Cooee Bay is bounded by the South Pacific Ocean in the north and east. Taking its name from the popular Australian bush call 'Cooee' the suburb was one of the first settled by early pioneers to the area, and remains one of the most desired locations for homeowners and investors on the Capricorn Coast. The name of Cooee Bay refers to the calls made by settlers to attract the attention of a steamer. During world war 2 Cooee Bay was heavily occupied by US troops.

Cooee Bay offers a diverse range of properties, from small beach shacks to beach front mansions. Agreeably the most popular suburb of Yeppoon, due to is beautiful beaches, ocean views and proximity to facilities.

An upgrade to Wreck Point Lookout depicts a ship's deck, in memory of the wreck of the trading schooner Selina, which washed up on Wreck Point in October 1848 after drifting crewless from Victoria, to New Zealand, to Queensland. 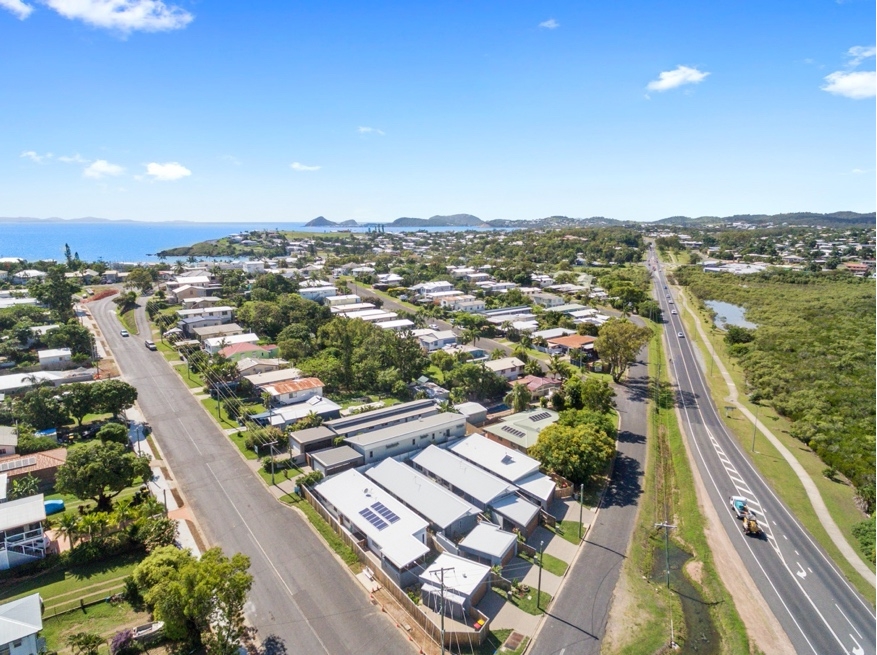 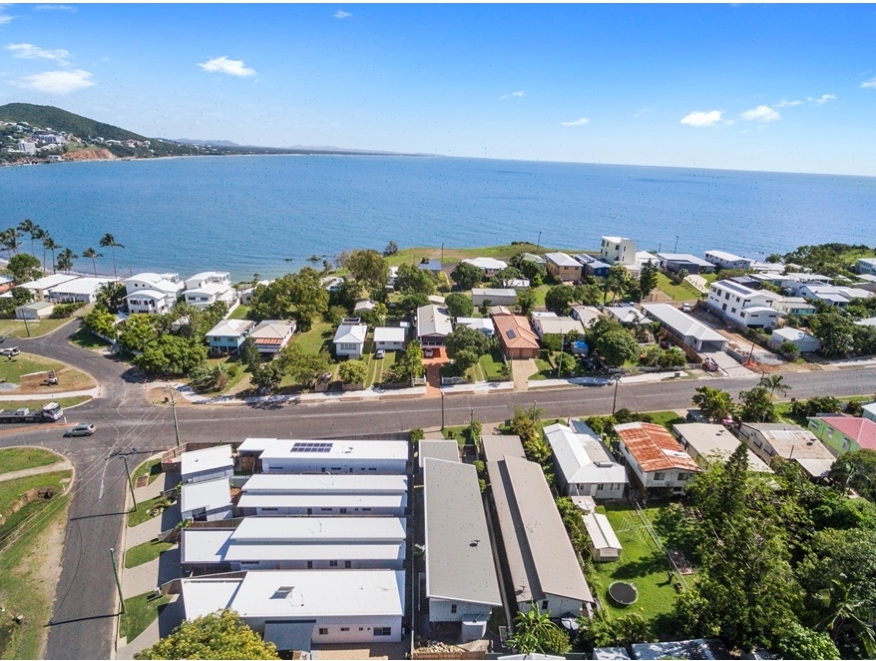